A private industrial real estate investment company based in Birmingham was involved in one of the country’s largest real estate transactions to close this year.

GCP has sold its Fund I industrial portfolio to an undisclosed group of institutional investors for more than $800 million in a series of transactions over the past several weeks. The sale produced high teens levered returns for Fund I investors, according to a release.

Formerly known as Graham Commercial Properties, GCP is also rebranding as Growth Capital Partners as it launches Fund II to better reflect its goal of growing its partners’ capital by continuing to invest in industrial assets.

“We could not be more pleased with this result for our investors and are extremely proud of the scale we were able to achieve in Fund I with the support of both our local and international investors, who placed a great deal of confidence and trust in us,” said John Hagefstration, co-founder of GCP. “Fund I produced 27 consecutive quarters of steady dividends, increasing from 8% initially to 9% for the original investors in the fund.”

The 11.7 million-square-foot portfolio included 47 industrial properties scattered across Alabama, Florida, Georgia and the Carolinas. It maintained virtually 100% rent collections over the course of the coronavirus pandemic so far, and the portfolio was 98% occupied at the time of the sale.

“This transaction highlights the investment community’s laser focus on acquiring institutional quality industrial product, from market-leading operators in growth markets, as a defensive play in response to a changing landscape brought on by the Covid-19 pandemic,” Huguenard said.

The pandemic initially shut the door on a potential transaction but then opened a window to a much better deal. After GCP engaged JLL over the past year to market the Fund I portfolio, a major institution got it under contract. But then the pandemic hit in March, and at the end of the due diligence phase, the potential buyer backed out of the deal due to concerns over the virus in April.

“After several weeks of negotiation, the initial setback proved beneficial to GCP, as our stellar rent collection record, combined with the increase in net operating income of the fund from new leases signed during Covid, resulted in GCP being able to sell the portfolio for a materially higher price than would have been achieved from the initial transaction,” said GCP co-founder Gardner Lee. “It’s a silver lining to the pandemic — not to take anything away from anything else — but there are positive things happening in Birmingham. There are positive things happening in the economy. We think this is a pretty significant silver lining any time a homegrown company can do well and grow into a regional industrial player.” 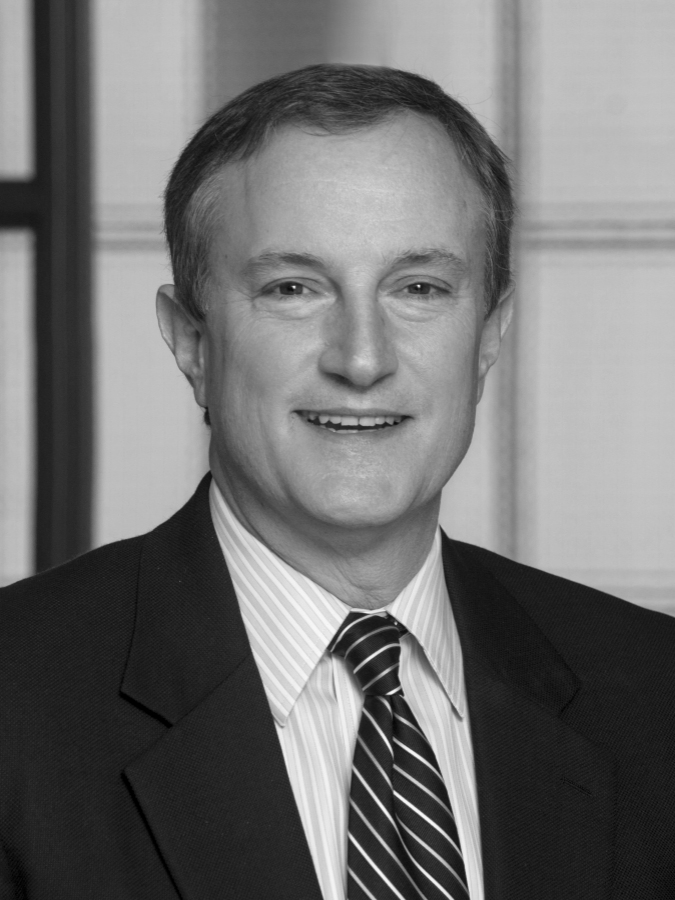 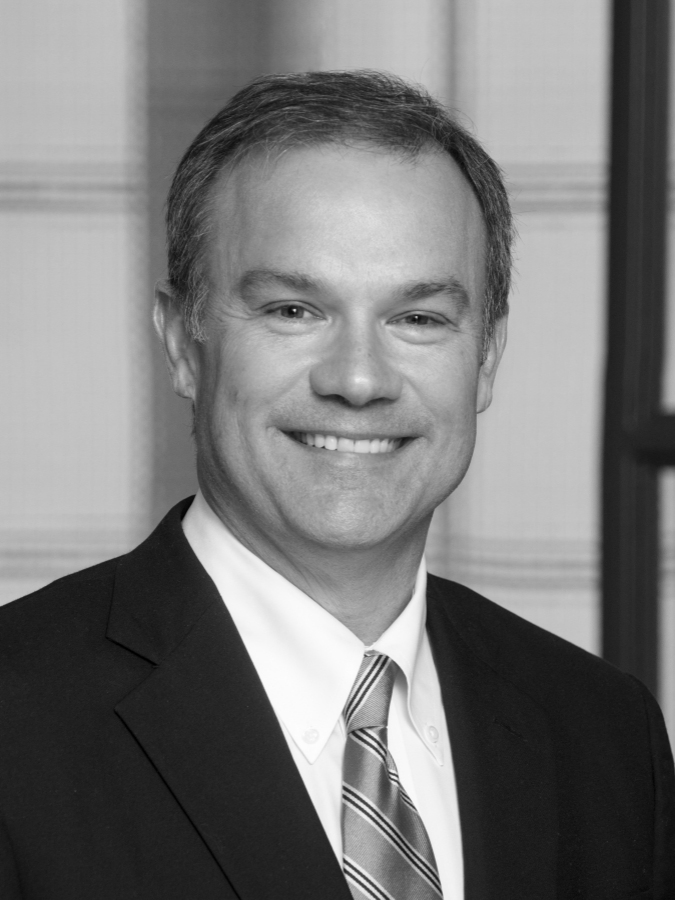 The Fund I portfolio started out as 4.4 million square feet over 24 properties in Alabama and Florida with about 75 mostly passive local investors when Lee and Hagefstration co-founded GCP with about $175 million in assets in 2013. They were tasked with improving the assets and securing liquidity for the investors after occupancy at these properties had fallen during the Great Recession.

Lee and Hagefstration raised money from some local investors that helped refinance the debt and stabilize the company. In 2014, they began making their first acquisitions and later hired their first chief financial officer. The next year, they made an agreement with institutional investors that brought in $100 million in equity from Latin American family offices as well as different sources in central Europe.

Starting in 2016, Lee and Hagefstration began growing the portfolio and, in 2018, they raised another $50 million of equity that they used to make over $200 million in acquisitions, targeting fast-growing markets with properties in Atlanta, Charlotte and central Florida as well as 31 institutional quality Class A and B bulk distribution assets.

“Part of our plan was to become a regional Southeastern powerhouse industrial investment fund,” Hagefstration said. “We’ve been doing that under the radar screen.”

As the industrial real estate market continued to grow as a greater percentage of overall commercial real estate investments, Lee said the time was ripe for a major sell-off.

“When we established GCP in 2013, one of our primary objectives was to create an opportunity for liquidity for our local investors, some of which have been with us for a long time,” he said. “That really drove the decision that the timing was right to cash out all of our investors and sell the portfolio.”

The debt capital for Fund I was provided by Wells Fargo, Truist, Bankers Trust and MetLife.

“We developed great and deep relationships with our lenders over the past seven years and expect to continue to work with this group to provide financing for both Fund II and several other investment accounts the company is working with to rapidly expand GCP’s asset base,” Hagefstration said.

Now known as Growth Capital Partners, Lee and Hagefstration are launching Fund II, raising capital from local high-net worth investors and family offices. Given the increased demand for industrial real estate and the capital available in the market, the team plans to grow the new fund to between $1 billion and $2 billion over the next three to five years and then sell it in five to seven years.

The company plans to pursue a similar strategy for Fund II, taking into account the changes in market conditions and cap rates that have occurred over the past couple years while focusing more on the transactions of the type that produced the greatest returns for the initial portfolio, said Peter Crolius, GCP’s vice president of investments and leasing. GCP plans to offer subscriptions in Fund II to its original investors immediately and raise new capital for the rest of the year or until the fund is fully subscribed.

Unlike the income-focused Fund I portfolio, the new fund will be both income and capital growth oriented with a greater focus on capital growth than the first fund. Lee and Hagefstration said this will allow them to be significantly more active developing new product in a number of markets since generating income to pay the high dividend made it challenging to develop assets due to the long-term nature of projects.

Their focus will remain on the Southeast with hopes to expand into places such as Texas and as far as Denver and Salt Lake City, but they may be active in other places as well.

The sale of GCP’s portfolio comes at a time when Birmingham is seeing a major surge in industrial activity with e-commerce and inventory-related companies expanding their supply chains to keep up with demand generated by Covid-19. Industrial real estate experts expect the pandemic to accelerate the growth of e-commerce by about five years, as its share of retail sales is projected to grow from about 14% this year to about 18% in 2024.

“Industrial has not only survived Covid but, in many instances, is thriving because of the shift in consumer demand,” Lee said.

The growth is driven by a combination of several factors, including the rise of e-commerce, retailers and manufacturers trading the just-in-time delivery model for an increase in inventory that will also mean vendors keeping higher amounts of stock, and an expectation that supply chains will be diversified in Asia or through reshoring to North America and Europe.

Lee said this has resulted in industrial transitioning from the quiet member of the four groups of commercial real estate to becoming the darling of investors.

“It’s really come into its own as a piece of the investment pie has grown substantially in the last five years and those numbers are continuing to surge in terms of percentage of overall commercial real estate investments,” he said. “We are taking advantage of that and think the timing is right.”