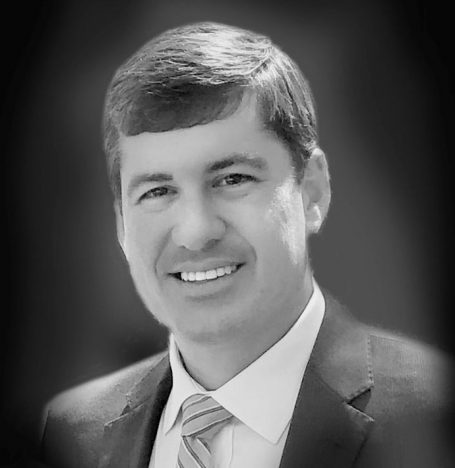 Paul Vardaman joined GCP in 2020 as Managing Partner of GCP Development and is responsible for managing and overseeing all aspects of development and construction.

Paul began his career in industrial construction in 2002 and spent 18 years with the same company before joining GCP. He has gained experience in every aspect of tilt construction and held many positions within the company prior to rising to Executive Vice President and Partner in 2016. During his tenure, the company grew from $15 million to $200 million in annual volume. His 400-plus projects in 24 U.S. states total over 18 million square feet in excess of $1.3 billion in project volume.